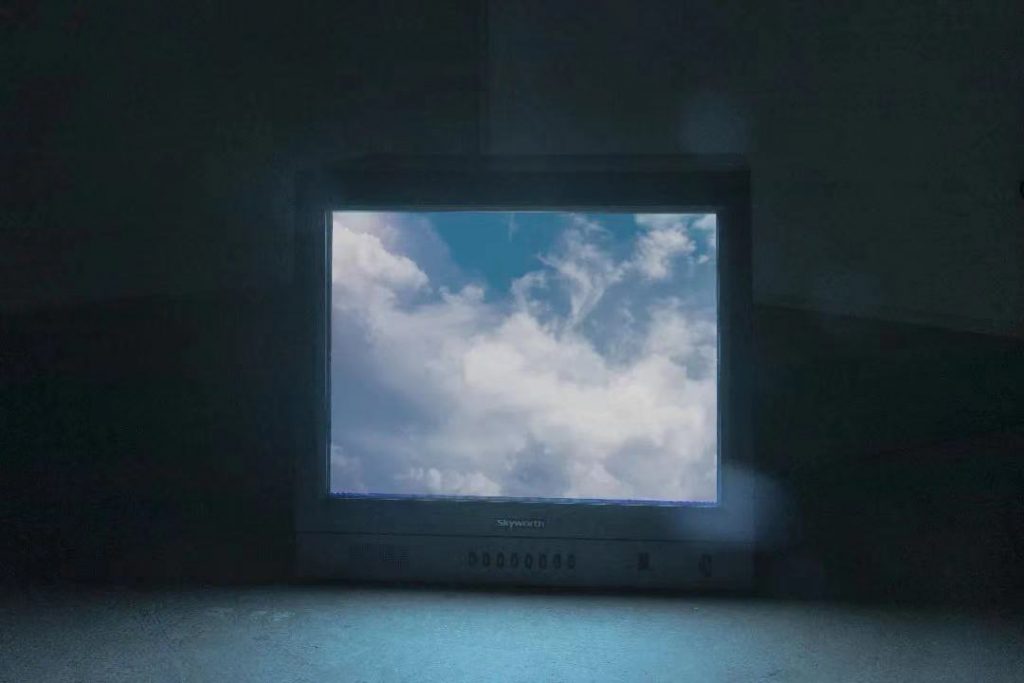 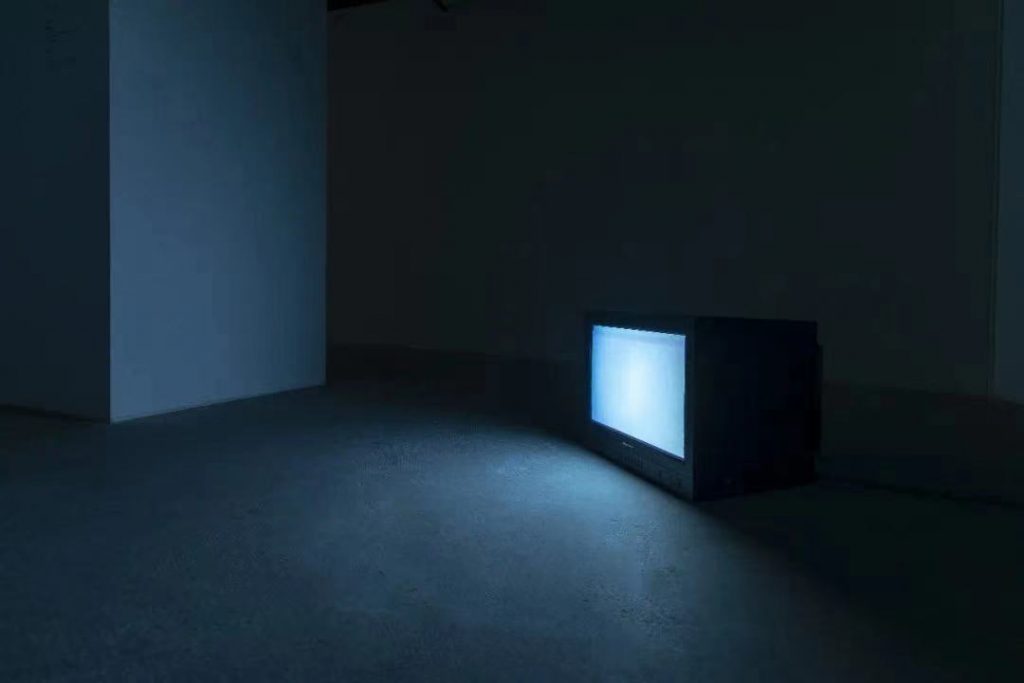 SKY TV (1966-2020) is a continuous twenty-four hours a day live CCTV feed from a camera positioned on the roof of the exhibition building. The camera pointed up to the open sky connects with a monitor placed on the floor in the subterranean gallery. This seemingly simple concept belies the extraordinary accomplishment the artwork made when it was first conceived in 1966 and the enduring relevance it has today. The idea of television as a conveyor of mass information-entertainment and as a surveillance technology is peacefully subverted and repurposed, enriching the medium with a new focus and possibilities. The exploitation of the medium-specific qualities of video is accomplished through the artist’s astute understanding of video’s transgressive spatial potential in a minimalist gesture in order to manifest the sublime. SKY TV captures an incomprehensible quantity of sky because behind the flat actual surface of the monitor and the sky that represents, the sky the camera aims toward in fact continues beyond our vision. The speculative nature of infinite space is intrinsic in this conceptual video piece while also addressing the sky as a most elemental shared spatial phenomenon. The sky is a recurring theme in Yoko Ono’s works as an artist, poet and musician and in this piece, the depth of the sky represented in the monitor is only limited by our imagination. (Text / Kim Machan) 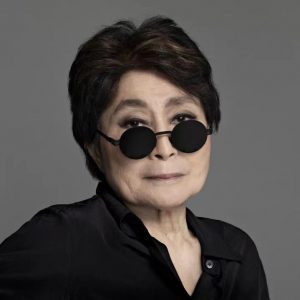 Born in Tokyo, Japan in 1933, Yoko Ono is a multidisciplinary artist making significant contributions over a sixty-year career as a visual artist, poet, singer, songwriter and peace activist. She moved with her family to New York in 1953, later living in London, New York and Tokyo where she became a key figure in the international development of Fluxus and Conceptual art. Her early works were based on verbal or written instructions to the audience, for example Painting to Be Stepped On (1960–61). Such instructional approach also could be found in her performance Cut Piece (1964). In collaboration with her late husband, the Beatles legend John Lennon, Bed-In (1969) performed her commitment to world peace. Ono has exhibited widely across the world, including her first retrospective in Whitney Museum of American Art (1989), Yes Yoko Ono at the Japan Society Gallery in New York City (2000) which toured around the world, and a recent retrospective of her early art at the Museum of Modern Art in New York City (2015). She received a Golden Lion for Lifetime Achievement at the 2009 Venice Biennale.